Pete Stoopnikoff, 92, was a self-made millionaire, but now he says he can’t afford to put gas in his car because two of his children took nearly all of his life savings.

He alleges his two oldest children drained his funds from a shared account that was meant to cover his living expenses and duped him into signing over two other multimillion-dollar accounts as well as properties.

Stoopnikoff says he has trouble sleeping and often breaks down when he thinks about his children’s betrayal.

“We seniors learn to trust our children,” he said. “And we don’t expect anything like this to happen.”

Stoopnikoff was born in Saskatchewan but lived most of his life in B.C.’s Slocan Valley, where he borrowed money to buy a small gas station in the 1940s. 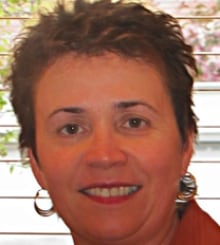 Anne Filippone offered to do all her father’s financial paperwork. He’s accused her of helping herself to his money.

He invented an efficient wood burning heater in the 1950s and used the profits to invest in real estate, eventually becoming a multimillionaire

His oldest daughter, Anne Filippone, became an accountant and started doing his taxes and later offered to take over all his bookkeeping.

“She was just wonderful to me,” he said. “You couldn’t ask for a better person.”

In June 2014, Filippone suggested her father give her and her brother Sam enduring power of attorney to handle his financial affairs. Stoopnikoff agreed.

He says his daughter told him to go to his local lawyer’s office to sign some papers she’d had drawn up, called “deeds of gift” — legal documents transferring his ownership of several properties and two bank accounts containing millions to Filippone and Sam Stoopnikoff.

Despite signing a certificate saying the legal ramifications had been explained, and having a checkup with his doctor who said he was of sound mind and body, Stoopnikoff now says he didn’t fully understand what he was doing.

“I signed them because she had asked me to sign them,” he told Go Public. “I trusted them fully. And I defy any senior who wouldn’t, under the same circumstances, do likewise.”

Stoopnikoff didn’t become suspicious until June 2016, when he noticed a withdrawal from his joint account with the two children of more than $57,000 and phoned his credit union.

“And they told me, ‘Your son has taken the money out,'” Stoopnikoff said. “I couldn’t believe it, that my son would do that.” 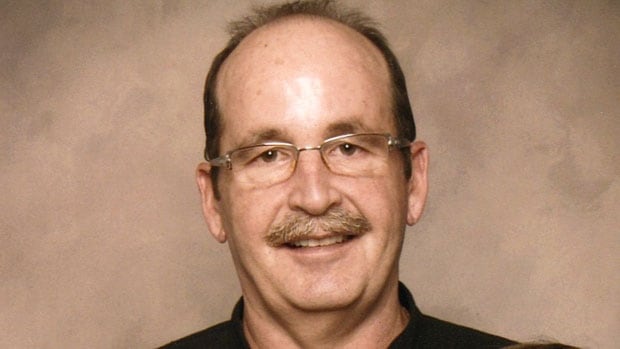 Sam Stoopnikoff wrote himself a cheque for more than $57,000 from a joint account meant to cover his father’s living expenses.

The cheque his son wrote to himself drew from an account that wasn’t covered by one of the deeds of gift, but was specifically earmarked “for groceries, paying bills and living expenses.”

Sam Stoopnikoff referred Go Public’s request for an interview to his lawyer, who said in an email “…the facts apparently provided [to Go Public] are demonstrably false.”

The lawyer wouldn’t elaborate as to which allegations are false or answer other questions.

But the biggest withdrawals from that account appear to have been made by Stoopnikoff’s daughter, Anne Filippone, totalling more than $872,000.

On top of that, Stoopnikoff’s name was removed from the two accounts covered by the deeds of gift he’d signed, denying him access to an estimated $3 million.

‘I trusted them fully. And I defy any senior who wouldn’t, under the same circumstances, do likewise.’– Pete Stoopnikoff, 92

He says his daughter took all his financial records and his silver coin collection, estimated to be worth about $6,000, the last time she visited earlier this fall.

He says he’s asked her for money several times, including pleading with her on the phone six weeks ago — the last time they spoke.

Filippone and her husband are on vacation at a condo in Yuma, Ariz. — a condo that was formerly owned by Pete Stoopnikoff.

Filippone didn’t respond to an interview request, but her lawyer says “the allegations … are disputed by our client” and that “Ms. Filippone … has always dealt with his [Pete Stoopnikoff’s] affairs and finances in the utmost good faith.” 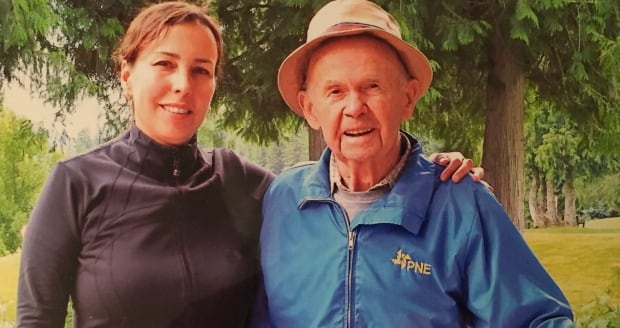 Pete Stoopnikoff has a third child, Dianna Stoopnikoff, who says she’s “ashamed” of her older siblings.

“My father worked very hard and he should be enjoying his retirement years, not having to worry about running out of money in a couple of months and begging for money.”

Most common form of elder abuse

Last year, her office received more than 1,500 calls about possible financial elder abuse, which includes pressuring someone for money or the illegal or unauthorized use of someone’s money or property.

Lewis says that number is expected to rise as the population ages and parents live longer. 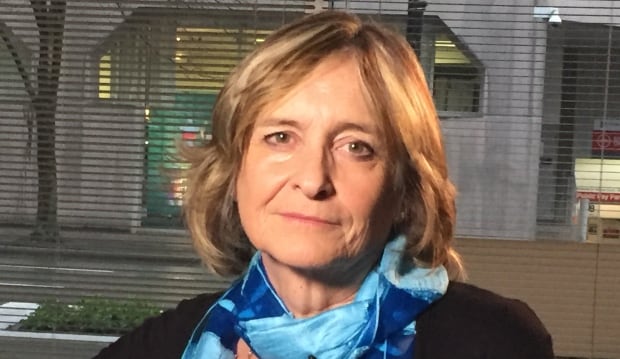 “Older sons tend to be the biggest perpetrators,” she says, “and grown children often believe they’re entitled to their parents’ money.”

“They feel they’re going to inherit it anyway. So why not help yourself early?”

In three recent cases she handled, elderly men were kicked out of their houses after they transferred title of their homes to their sons.

One ended up living in a shelter and the other two are staying with relatives.

‘Older sons tend to be the biggest perpetrators.’– Martha Jane Lewis, BC Centre for Elder Advocacy and Support

“The general public is not aware of how widespread this is, but in my job, when I end up talking to people and telling them what I do, virtually everyone has a story — something that has happened to a relative or a friend.”

Victims can seek civil recourse, and in some cases, what’s happened is illegal.

“It’s difficult to investigate them, because it is usually complicated family dynamics or someone in the position as a caregiver who is financially or emotionally abusing an adult.”

Before even contacting police, Mainwaring suggests reporting abuse to the provincial Public Guardian and Trustee.

“They can immediately freeze accounts,” Mainwaring said. “And if the suspect has power of attorney, the guardian can demand an account of all financial transactions.”

Pete Stoopnikoff has hired lawyer Chrystie Stewart to rescind the enduring power of attorney and revoke the deeds of gift he granted his children.

“If that parent was under any undue influence,” Stewart says, “if they didn’t understand what they were doing or if there’s something unconscionable about it — so that the child would be unjustly enriched and the parent would have a corresponding deprivation — then I’d say that would be reason to void that contract.”

In the meantime, Stoopnikoff is living frugally.

“Just last night he was invited to a seniors Christmas party, and he said he’s not going,” his daughter Dianna Stoopnikoff said.

One response to “‘Please give me some money!’: Former millionaire, 92, says own children took his life savings”